In 2014, Gail Larsen was besotted by Joseph Campbell’s statement that the Holy Fool is the most dangerous person on earth and the most threatening to all hierarchical institutions. That’s because the Holy Fool has no concern for naysayers, and no one has power over him (or her). S/he is not limited, not stoppable, not controllable. HolyFools follow their own inspired paths to do what needs to be done and do it, no matter what. Their actions make a difference in creating a more just and sustainable world in support of all of life.

Inspired by the many Transformational Speakers who exhibit these Holy Fool qualities, Gail declared April 1 a special holiday: Holy Fools Day! We’ve been encouragingHoly Fools ever since by hosting annual online events to bring forth their stories to shine light on the inspired action they are taking.

Are you a Holy Fool?  Are you moved in these most interesting of times to apply your courage to shape both your own and our collective story?

We’d love to hear what action the Holy Fool in you is inspired to take. Please join our Facebook community Calling All Voices: Activating Your Holy Fool and tell us what holy foolery you’re up to!

Listen in to our past events below.

“You’re only given a little spark of madness. You mustn’t lose it.” –Robin Williams 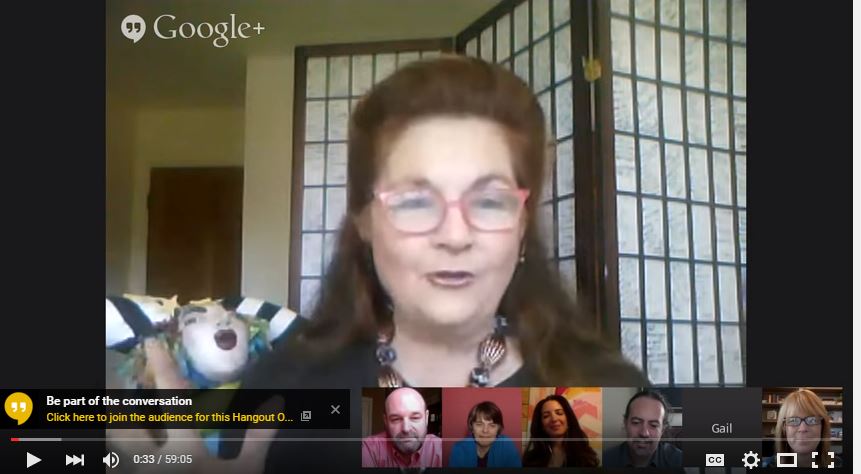 Find your voice, speak your truth, and shake things up with these Transformational Speakers and Wayshowers—Holy Fools, One and All! 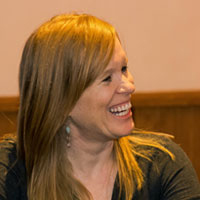 Diana Carson Chapman. “I moved from stay-at-home mom to supporting my family of four in six months,” Diana responded when I asked: How long do you think it takes to build a successful business? What inspired her? She wanted a happy husband! What it would it take? Time and space for him to discover a new path. Diana had to prove she could create the needed family income for three consecutive months before Matt would resign his job, and the rest is her/story. Seven years later she is co-founder of the Conscious Leadership Group, trusted advisor to over 700 organizational leaders and many of their teams, and Amazon best-selling co-author of The 15 Commitments of Conscious Leadership. She brings her radical playful edge to her thriving family, transforming business, and ongoing conscious creation at all levels as she invites herself and others to leap into the unknown, the space where a bigger game of life awaits. 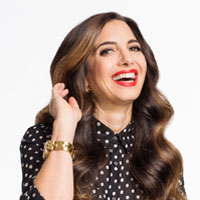 Marie Forleo. Successful beyond most people’s dreams with her B-School, MarieTV and an audience in 103 countries worldwide, she was named by INC Magazine as one of the fastest growing companies of 2014. This Holy Fool learned from her mother early on that “everything is figure-outable” and has created her business with her spirited presence, attention to relationships, street smarts, and a commitment to creating opportunity. Yet there’s more, and it is her back story that really intrigues me. When she first started her business, Marie knew she wanted her business to be about more than just making money; she wanted it to be about making a difference. Marie was inspired to start giving away a portion of her profits —even though she barely had enough money to pay her bills. After her first donation of $7,000 to Girl Up, a UN organization to empower adolescent girls in the developing world, Marie has since built 5 schools with Pencils of Promise, funded 7 water projects with charity: water, and helped lift thousands out of poverty with her partnerships with Samasource and Save the Children. What if we all became Holy Fools fueled by the joy of giving to what we love—and knowing that the more we earn, the more we can give? 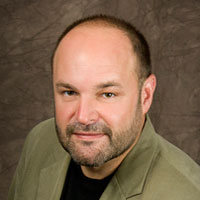 Mike Hiestand. Complete with his job as an attorney at the Student Press Law Center—but not with his calling—Mike wondered if today’s youth had any concept of the rights and privilege of free speech. Actually, he knew they didn’t and wanted to do something about it! This was after he left his job of twenty years and before he approached Mary Beth Tinker, who 50 years ago, at age 13, was at the center of a U.S. Supreme Court case affirming free speech for students. He knew her story and they had met only briefly and he didn’t have the money to do what he was envisioning. But that didn’t stop Mike from suggesting they get a motorhome and travel across the country to speak to students and spread the message. The Tinker Tour was born which garnered the necessary support and covered 25,000 miles and reached 100+ schools and groups. In the process, Mike received the Hugh Hefner First Amendment Award. His Holy Fool is alive and well as he continues to live his mantra, “Believe-Make.” 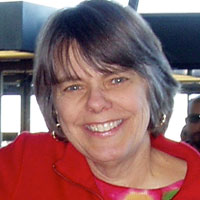 Mary Beth Tinker. At the center of a landmark 1969 U.S. Supreme Court case (Tinker v. Des Moines Independent School District), Mary Beth was just 13 when she changed American history by wearing a black armband to school to mourn the dead in Vietnam. It was one thing to be thrust into the spotlight as the poster child for free speech but it was quite another, fifty years later, to sit at a café in Seattle and hear Mike’s idea for The Tinker Tour (see Mike Hiestand above). It seemed almost as far-fetched as appearing before the Supreme Court! But, instead of getting bogged down in all that needed to happen, this Holy Fool focused on a steadfast belief that it was an idea whose time had come. And it was. Mary Beth left her job as a pediatric nurse to do the Tour and told story after story of young people taking their place in history to bring about social change. In so doing, she inspired another generation to use their voices to support the change they care about and to capitalize on the incredible technology available today to invite others to get on board. Now? She is speaking at least ten times a month and is working full-time as a professional speaker with schools and youth organizations 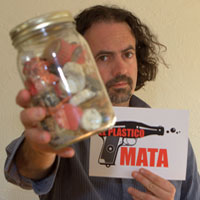 Manuel Maqueda Manuel is not only a visionary of cultural transformation, he is fiercely passionate about innovating our transition towards a life-sustaining, just, and thriving way of life on Earth. With both a law degree and an MBA, Manuel was a hot commodity in the eyes of corporate recruiters, yet he soon found that a world addicted to knowing and doing left little room for the exploration of true wisdom. He left Spain for the US and has since followed an eclectic calling as an entrepreneur, journalist, sailor, photographer, tech startup consultant in Silicon Valley, and more. He founded the Plastic Pollution Coalition when he learned that what scientists called “marine debris” was actually the garbage destroying our oceans, and inspired Chris Jordan’s photography of Midway Island (Chris was a featured 2014 Holy Fool) to draw global attention to the impact of our waste. Now, in addition to his consulting practice, Manuel heads Kumu, a nonprofit innovation lab and accelerator at the intersection of meaning and foresight. Kumu incubates and accelerates transformational ideas by creating new models and narratives that demonstrate what is possible, thus inspiring broader change. At Kumu, Manuel experiments with what he calls “the gift economy,” asking people to pay what they will for his services so that great ideas don’t get lost. On that edge, he is still distinguishing between Fool and Holy Fool, yet his desire for a new economic model continues to drive his thinking and actions.

Are you ready to follow the lead of your Holy Fool?
The doors to Transformational Speaking™ — Online! are open!